Rihanna does it again!

The superstar is rocking the top number on Billboard’s Dance Club Songs chart for the fifth time this year.

Desperado, her song from the ANTI album, rose from the second to the first place on October 14, making it the fifth time this year (which hasn’t even ended yet) that the singer is hitting the top spot.

Riri beat Lady Gaga, Beyonce and Katy Perry to it, with each of them having four No. 1s between January and December.

Desperado is the seventh song from Rihanna’s album ANTI to hit the top spot on the Billboard chart; the streak started in April 2016 with Work featuring Drake, Kiss it better (August 6, 2016), Needed Me (August 20, 2016), and Love on the Brain (2017) Sex With Me and Pose topping the chart earlier this year. During this ANTI winning streak, Rihanna also had some other songs topping the charts, which included Wild Thoughts and This Is What You Came For. 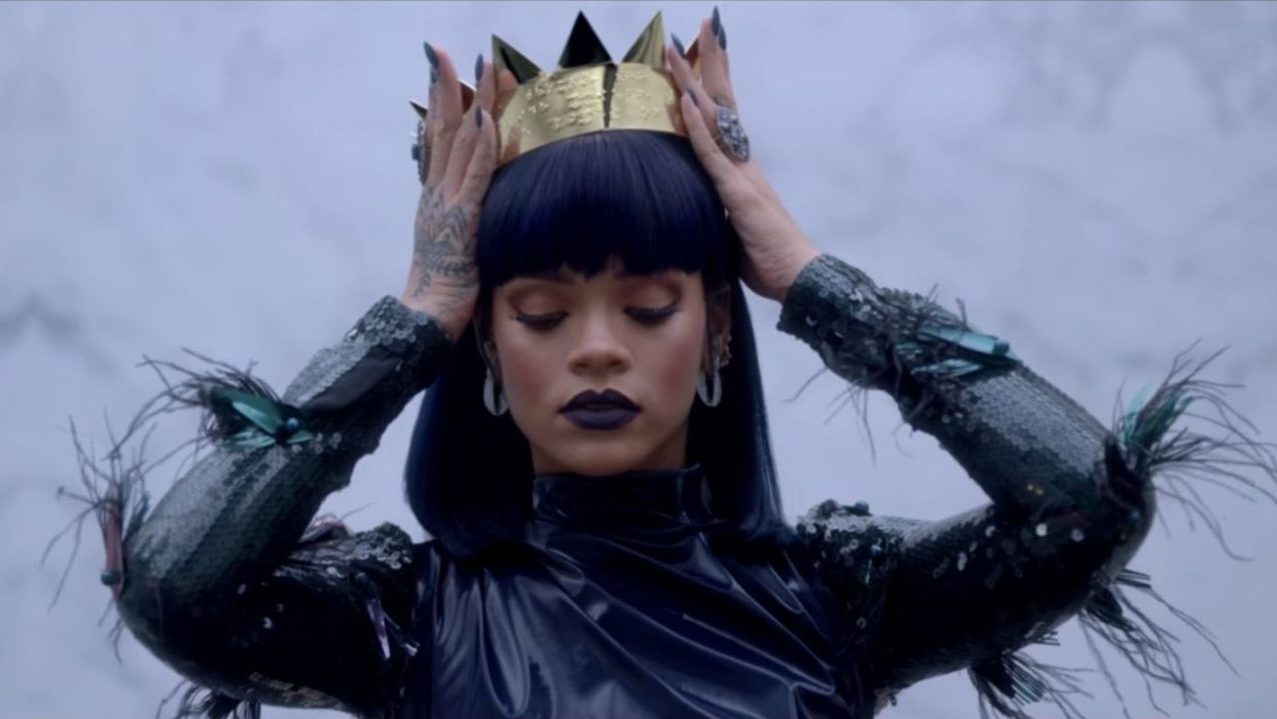 This makes it the most No. 1s from a single album since Katy Perry scored seven from the original edition of Teenage Dream in 2010 to 2012.

Below Rihanna, five acts have landed as many as two No. 1s in 2017: Dua Lipa, Austin Mahone, Tony Moran, Katy Perry and LeAnn Rimes.

Desperado is the 32nd song by Rihanna to top the charts, second to Madonna’s 46 in the 41-year history of the charts. Beyonce ranks third all-time with 22 leading songs.

Here is an updated look at the acts with the most No. 1s since the inception of the Dance Club Songs chart on August 28, 1976.