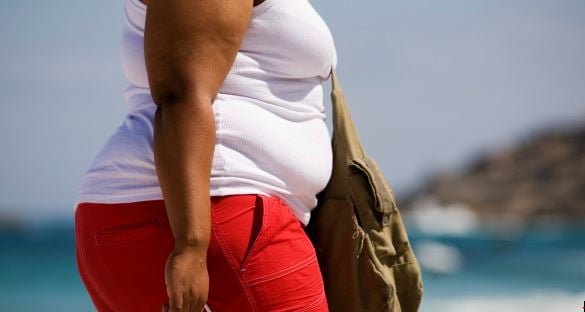 According to a new study, scientists may have discovered a drug that could get rid of fat without recourse to dieting.

The team of researchers at the University of Texas Medical Branch (UTMB), Galveston focused on the inhibition of nicotinamide-N-methyltransferase (NNMT), an enzyme which is believed to play a role in slowing fat cell metabolism.

The researchers say they were able to “shrink” fat cells in obese mice fed a high-fat diet by using small molecules to block the NNMT.

Stanley Watowich, senior study author, said the findings indicate that inhibiting NNMT could be a way of tackling obesity.

Explaining the research, Watowich said: “As fat cells grow larger, they begin to overexpress a protein that acts as a metabolic brake that slows down fat cell metabolism, making it harder for these cells to burn accumulating fat.

“In addition, as the fat tissue expands, they secrete greater amounts of hormones and pro-inflammatory signals that are responsible for several chronic diseases, including type 2 diabetes and cardiovascular disease.”

The result of the study was published in the journal Biochemical Pharmacology.