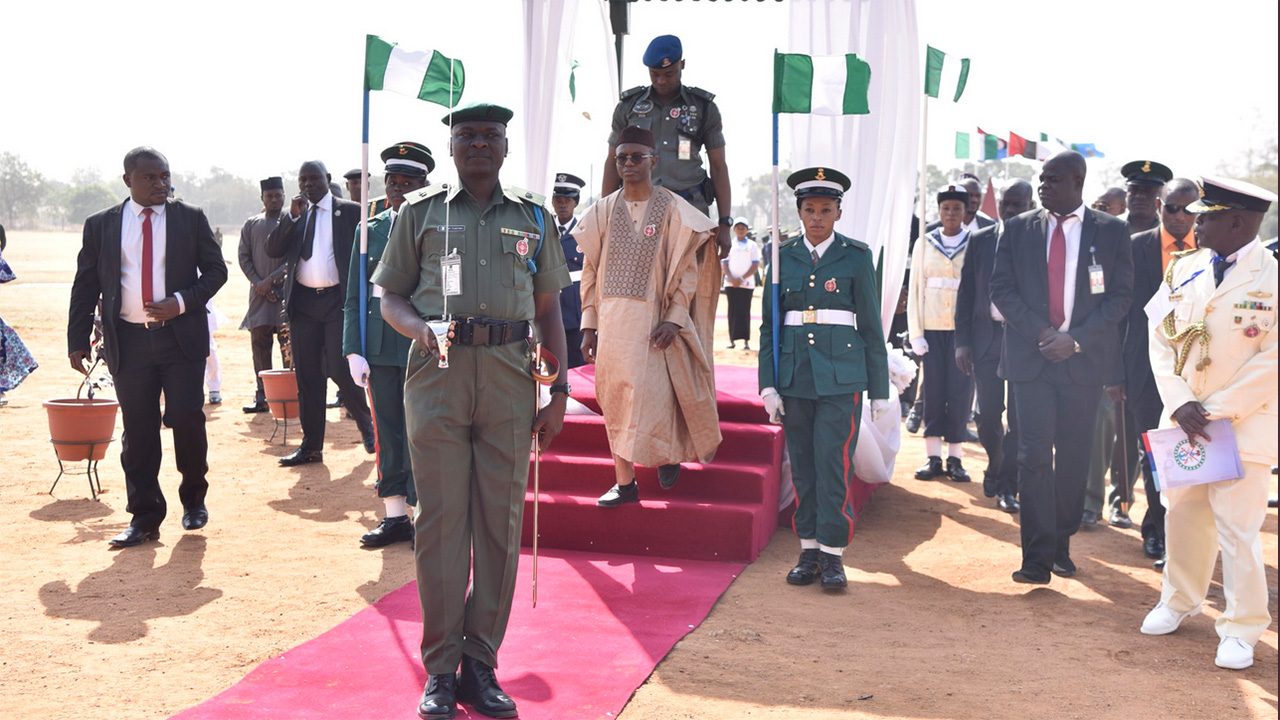 Gov. Nasiru El-Rufai of Kaduna State, says on Monday that the Federal Government has very clear plans to end herders/farmers clashes in the country.

The governor told newsmen after laying wreath to mark the Armed Forces Remembrance Day in Kaduna that the issue is being tackled head-on.

“We met with the Minister of Interior, there are very clear plans to curtail these issues, I don’t want to speak about security programmes on radio and television, but I want to assure everyone, the President and other security agencies are doing their best.’’

He noted that security is a continuous challenge in every society and the involvements of the military have helped to stabilize the country including parts of Kaduna state.

El-Rufa’i stressed that the recent donation of $1 billion from Excess Crude Account by state governors were for the purchase military equipment to support the armed forces in securing the country.

“The Nigerian armed forces have contributed significantly to the development of the country in maintaining unity and integration, and in protecting the lives of citizens and controlling security challenges.

NAN reports that apart from parade and laying of wreath to honour the falling heroes, El-Rufa’i also released white pigeons at the event.